Who wouldn’t want to live in Nashville? Nashville’s Metro Council has approved one of the best developement partnerships to build a Live, Work, Play and Shop concept and venue in our city center. Read what Getahn Ward, writer for The Tennessean, wrote today about this amazing project!

Then picture an apartment building just down the hill toward Broadway with an amenity deck overlooking the city.

Or consider walking along new pedestrian-friendly streets with sidewalks, landscaping and curbside parking incorporated into the design of the overall 1.9 million-square-foot project eyed for the old convention hall site.

Those are among features of the planned $400 million makeover of the 6.2-acre tract, which received a major boost, with national mixed-use developer OliverMcMillan signing up as developer Pat Emery’s joint venture partner.

“This will lead to a block-by-block more rapid evolution of the downtown because success begets success and the high tide raises all of the boats,” said Dene Oliver, chief executive officer of San Diego-based OliverMcMillan. “We’re going to bring the first-ever live-work-play-shop experience there.”

Involvement of OliverMcMillan, whose Buckhead Atlanta upscale, mixed-use development just won the Urban Land Institute Atlanta’s Project of the Year, is seen as a milestone for the local redevelopment effort. Nationwide, the firm’s various projects have been known to attract upscale retail tenants.

“For them to look at Nashville in the same light as some of the other very large markets in which they’re working sheds a positive light on our city,” said Drew Chorney, a partner in RightSite Partners LLC, a Nashville-based company providing site selection services to retailers and developers.

Work could start in summer

Emery bringing OliverMcMillan along as his joint venture partner comes as the local development team he leads faces a Jan. 31 deadline to submit final plans to Nashville’s Convention Center Authority.

The convention center authority picked Emery’s group, which includes Cushman & Wakefield|Cornerstone, to negotiate a contract as the master developer. The authority will then make a recommendation to the Metro Council, which ultimately would have to approve any agreement.

The revised design creates a more open-air feel, with residential units and new streets added to the mix. “The other design had retail, but this will be very successful retail, and this really creates more of a neighborhood with all of the uses,” said Emery, who’s best known as an office developer in Cool Springs.

Investment bankers at J.P. Morgan, which has been Emery’s financial backer on past office projects, initiated his initial conversation with OliverMcMillan.

If plans stay on track, work will start in the summer with demolition of the existing convention center structure. The construction is expected to take 2½ years.

Oliver said OliverMcMillan plans to pitch the retail space through its New York offices, with some of the retailers to be similar to those at its Buckhead Atlanta and River Oaks District project in Houston.

“This isn’t necessarily going to be about luxury shopping,” Oliver added. “This is going to be about urban experiential shopping. Nashville is not a hard sell. People get it. There hasn’t been an opportunity like this before. Everything’s been in the mall.”

Barry Smith, president of Nashville-based commercial real estate firm Eakin Partners, welcomed the addition of apartments to the plans. “Residential would give the project an additional element, thereby widening its appeal,” he said.

OliverMcMillan has $1.8 billion in projects under construction or just completed in cities such as San Diego, Honolulu, Los Angeles, Denver and Phoenix. Oliver declined to discuss financing of the redevelopment of Nashville Convention Center, but cited the firm’s ties to well-known lenders.

The project is expected to include:

• 60,000 square feet of creative offices above the retail space

A rendering of the redeveloped former Nashville Convention Center showing a view from the Ryman Auditorium side. (Photo: Gensler )

Did you know the hottest homes for sale in Nashville often sell within days of being listed? Don't miss out! Set up your own custom property alert so you can be notified of the newest homes as they hit the market! Simply click the button below and choose the qualities that you want most in a home and save your search to start getting alerts today!

As a local Nashville Real Estate Agent I also have access to homes before they hit the market and can show you more homes and information that are only accessible in the MLS. If you would like to set up a time to go over your real estate needs, please free to contact me at your convenience. There is no obligation and or pressure... I hope to hear from you! 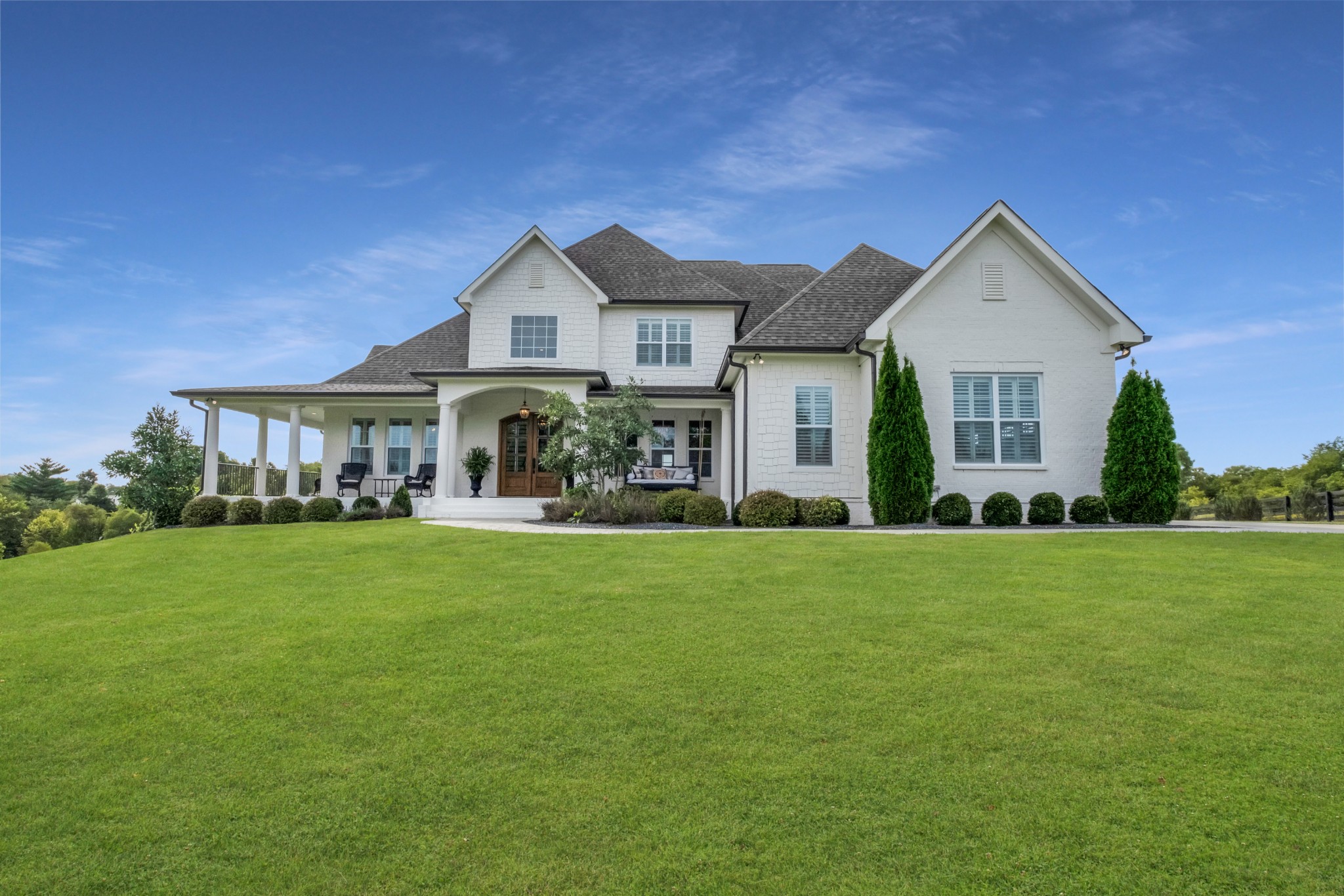 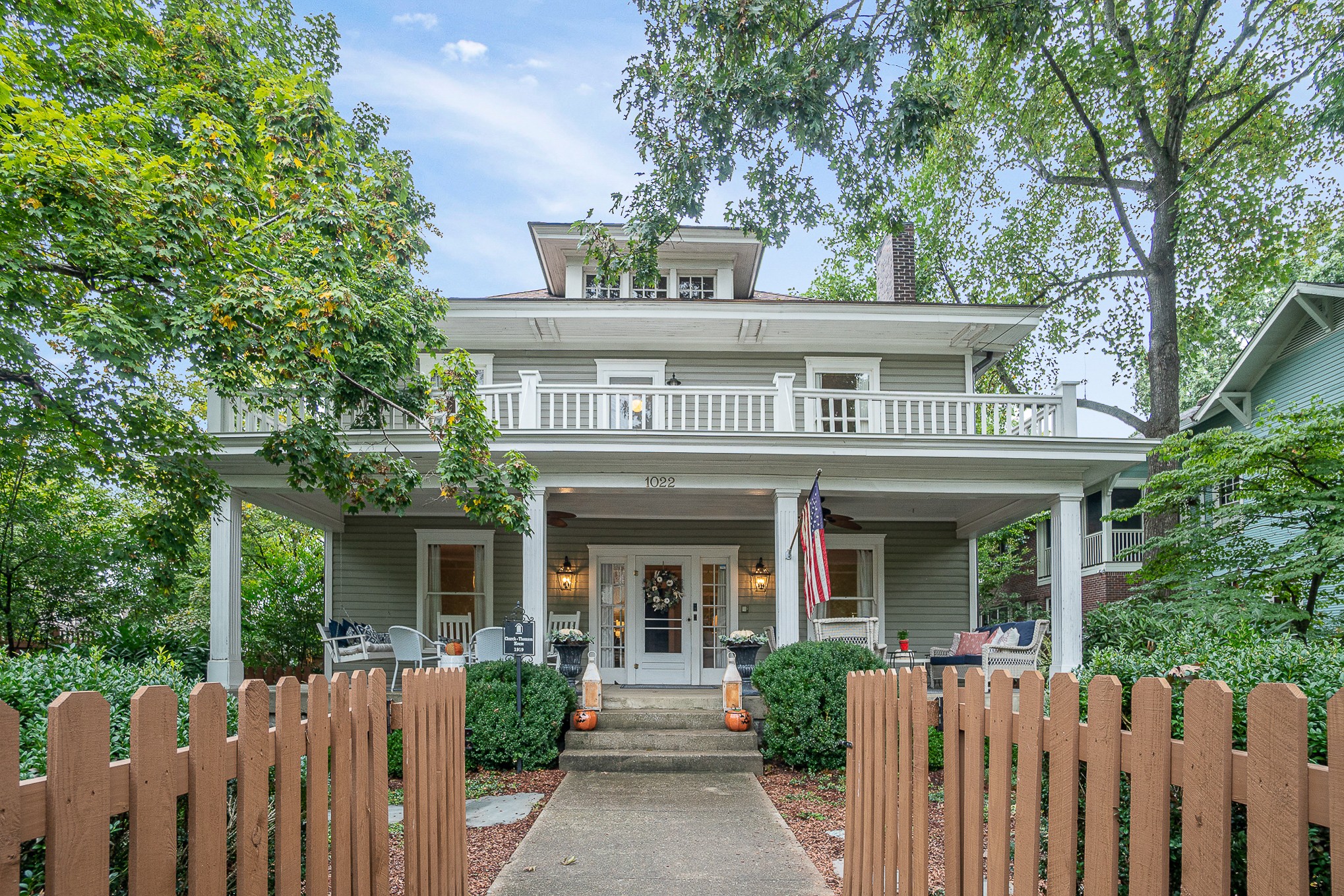 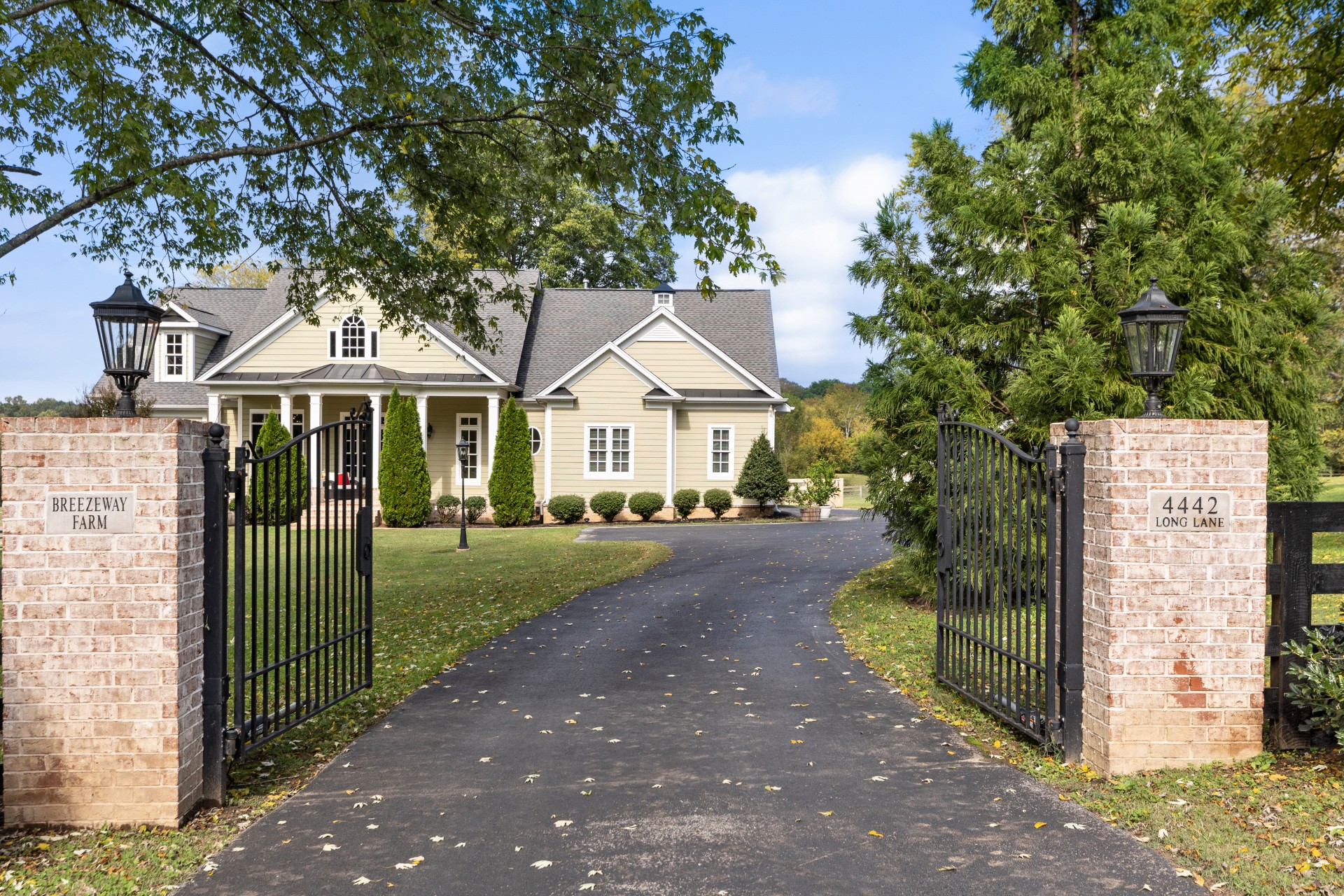 Whether you’re buying or selling a home in Nashville, you deserve to have a skilled, knowledgeable real estate professional on your team. As an established agent who lives and works here, I have the “inside track” on our market conditions, property rules, Nashville schools and all of the other information you need to make the right choices.

It pays to have a trained professional by your side during any real estate transaction. You need someone who understands the art of negotiation, the benefits of using technology, and the importance of constant communication with clients. I can help you find the Nashville real estate you’re looking for, and I’ll make sure you understand every part of the process.

Properties in Nashville: All the Tools You Need for Success

With in-depth access to listings, a vast network of local professionals and extensive resources drawn from the latest market research, I’ll give you all the tools you need to sell your current home and find your next home. Because I believe in building relationships rather than simply making sales, I’ll work hard to ensure that you’re completely satisfied with your transaction.

Call me at 615.818.3779 or send me an email to let me know how I can serve you. Feel free to browse my Nashville real estate listings to get a head start on your home search. I’ll look forward to getting to know you, understanding your needs and helping you every step of the way.